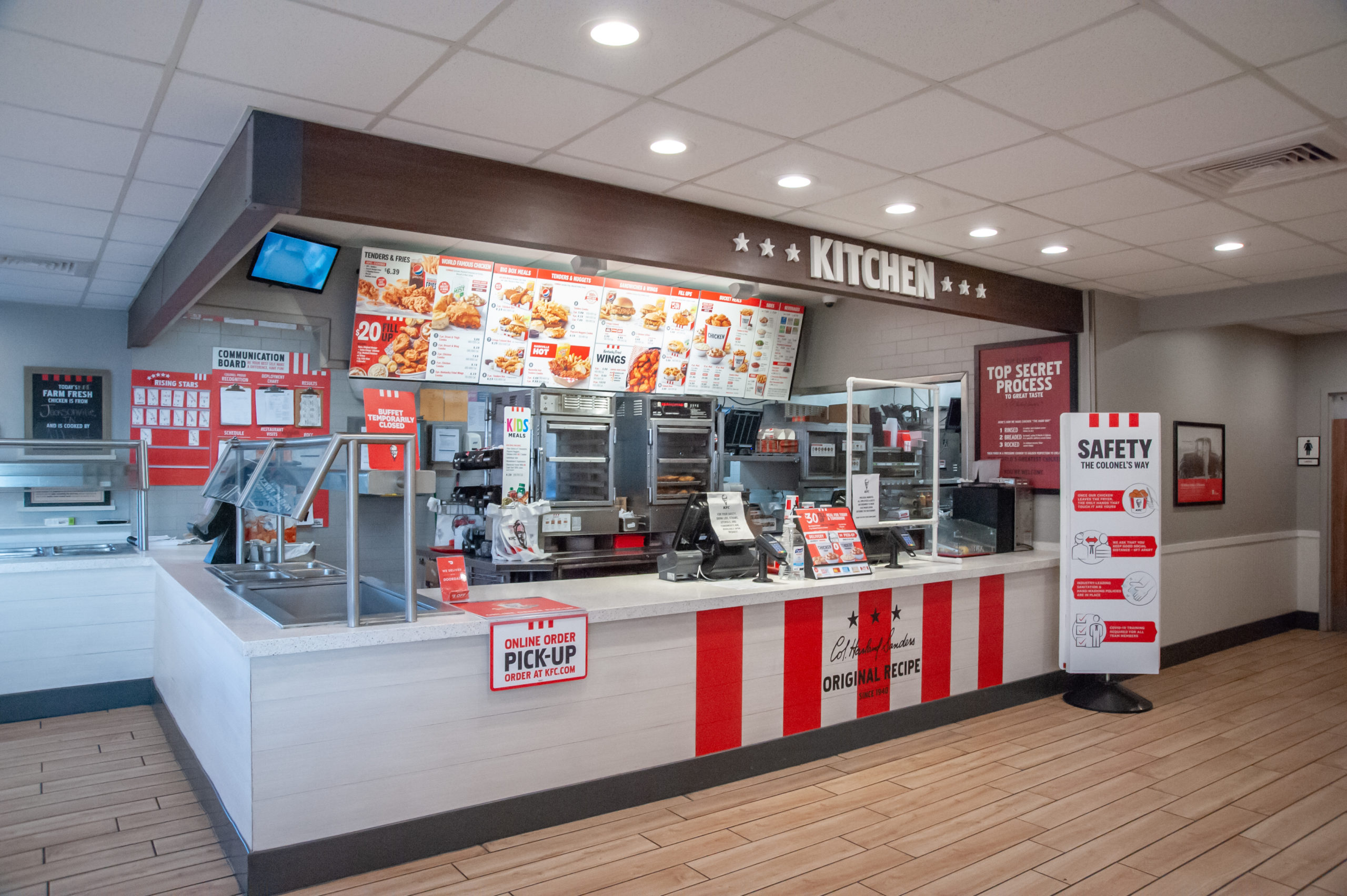 You are here: Home » About

For over 45 years, Alice Schleicher has been a KFC Franchise owner. She started AJS Inc. with owning one franchise in 1977.  Today, AJS Inc. has 13 locations.

For Schleicher, this has always been a family business. In fact, it was her son that gave her the idea to buy her first franchise in Sellersburg, IN. When he heard that the store where he worked was about to be for sale, he told his mother that he was interested in owning it. Schleicher then had an interview with corporate, and as they say; “the rest was history.”

Throughout the years, Schleicher would go on to own franchises in Indiana, Kentucky, Tennessee, and even Alabama. Though Alabama and Kentucky are no longer on the list of franchises owned, Schleicher has made quite the name for herself within the corporate realm of KFC. She has served on numerous committees throughout the years, and has even received the “Hard Way Award,” which is the highest award given within KFC, and is also known as the Colonel’s Award.

In fact, it is Colonel Sanders himself that has taught Schleicher some of her most valuable lessons. One of the most important was that Sanders truly cared for people. Schleicher tries to do just that in her everyday life, along with demonstrating hospitality, quality, and cleanliness. “They all go hand in hand” says Schleicher.